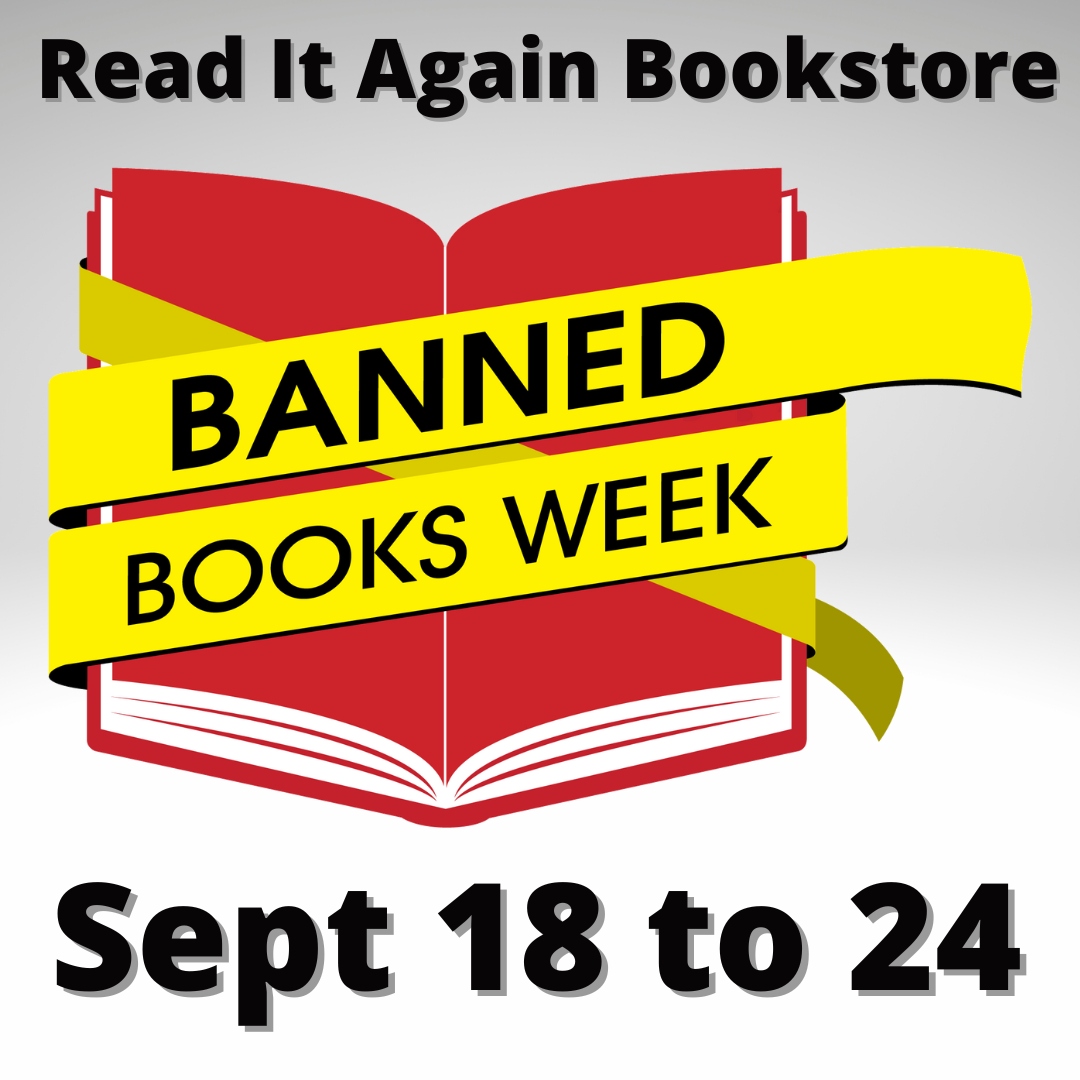 Banned Books Week is an annual event celebrating the freedom to read. Banned Books Week was launched in 1982 in response to a sudden surge in the number of challenges to books in schools, bookstores and libraries. Typically held during the last week of September, it highlights the value of free and open access to information. Banned Books Week brings together the entire book community — librarians, booksellers, publishers, journalists, teachers, and readers of all types — in shared support of the freedom to seek and to express ideas, even those some consider unorthodox or unpopular.

Banned Books Week 2022 will be held September 18 – 24. The theme of this year’s event is “Books Unite Us. Censorship Divides Us.”

By focusing on efforts across the country to remove or restrict access to books, Banned Books Week draws national attention to the harms of censorship. The ALA Office for Intellectual Freedom (OIF) compiles lists of challenged books as reported in the media and submitted by librarians and teachers across the country. The Top 10 Challenged Books of 2021 are:

Why should kids read banned books?

The Washington Post says, " Kids crave relatable books. Banned books often deal with subjects that are realistic, timely and topical. Young people may find a character going through exactly what they are, which makes it a powerful reading experience and helps the reader sort out thorny issues such as grief, divorce, sexual assault, bullying, prejudice and sexual identity. " https://www.washingtonpost.com/lifestyle/2019/09/27/why-your-kid-should-read-banned-books/

The Importance of Reading Banned Books