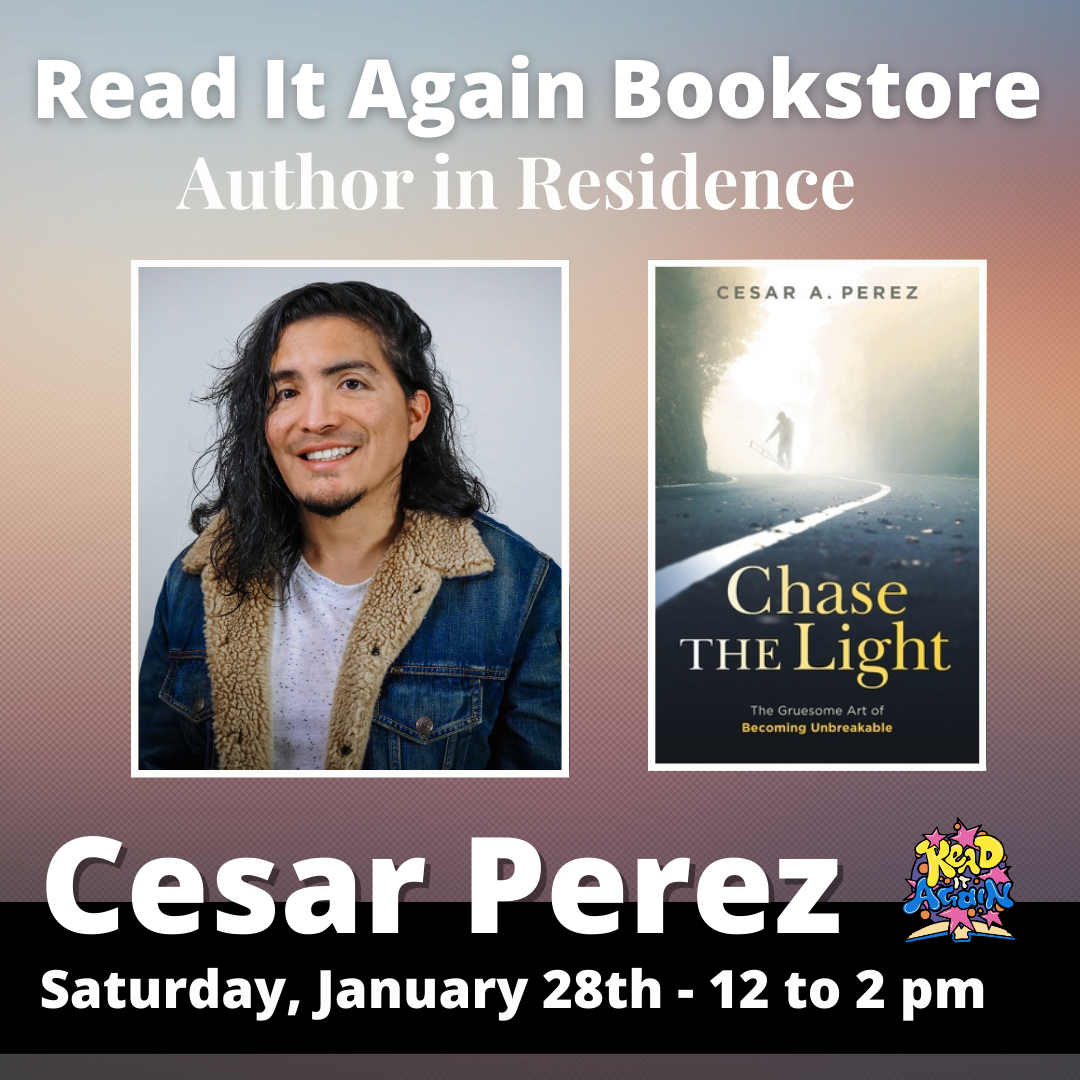 Chase the Light: The Gruesome Art of Becoming Unbreakable

A professional actor with a promising career, Cesar Perez was on a meteoric rise until a drunk driver slammed into his car head-on. He coded on the paramedics more than once on the way to the hospital, and coded again when he arrived. It’s a miracle he even survived. Still, he wouldn’t have called it miraculous at the time.
In one devastating blow, all his dreams had been ripped away.
A severe brain injury had left him almost entirely incapacitated. His right arm was paralyzed. His femur had snapped in two. His face was shattered. He spent months learning how to breathe, eat, walk, and talk all over again. In the midst of it all, his girlfriend left him—the same girlfriend he had been on his way to see that fateful night.
But life, ultimately, is a gift. Fragile, firm, and beautiful. Throughout the course of Cesar’s long, often tortuous recovery, Chase the Light shines with courage, grace, and the resilience of the human spirit—reminding us that every life has meaning and every soul has a purpose, always, even in our darkest moments.

Cesar Perez is a Salvadoran immigrant turned actor, musician, artist, and author. From a young age he knew bringing a story to life was his biggest passion. This is what led him to work and star in several feature films alongside household names. His goal was always the same, to tell a story and bring a message across. Never did he think he would be the protagonist of one of the most powerful stories he would ever bring to life. In doing so, he gave his life new meaning and published a story of perseverance,  determination, brokenness,  and love. Chase the Light was born out of the darkness Cesar's life was thrown into with the goal of helping others hold on for one more day and endure. The goal never changed. He was determined to create something beautiful from all the pain and bring to life his message that every night has to end so just continue pushing firward.

Chase the Light: The Gruesome Art of Becoming Unbreakable (Paperback)