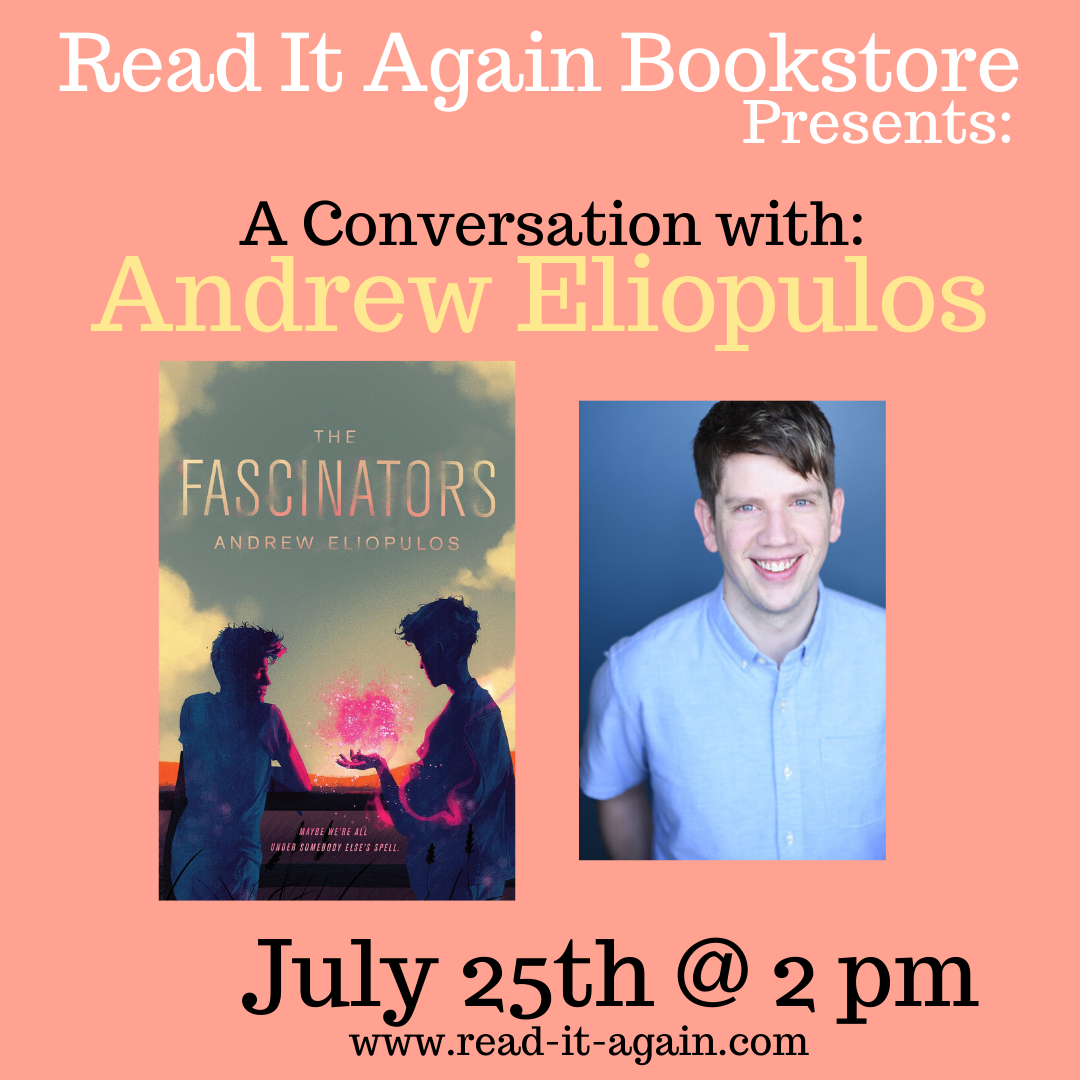 A magic-infused YA novel about friendship, first love, and feeling out of place that will bewitch fans of Rainbow Rowell and Maggie Stiefvater.

Living in a small town where magic is frowned upon, Sam needs his friends James and Delia―and their time together in their school's magic club―to see him through to graduation.

But as soon as senior year starts, little cracks in their group begin to show. Sam may or may not be in love with James. Delia is growing more frustrated with their amateur magic club. And James reveals that he got mixed up with some sketchy magickers over the summer, putting a target on all their backs.

With so many fault lines threatening to derail his hopes for the year, Sam is forced to face the fact that the very love of magic that brought his group together is now tearing them apart―and there are some problems that no amount of magic can fix.

“The Fascinators is a potent brew of magic, romance, betrayal, and the transformative power of friendship—bewitching!” (Elana K. Arnold, Printz Honor-winning author of Damsel)

"The Fascinators is a fascinating exploration of the places where magic intersects with love and friendship, bringing some together while pulling others apart. You won't be able to stop turning the pages of this book once its powerful spell takes hold."  (Christopher Barzak, author of Wonders of the Invisible World)

Andrew Eliopulos is a children's book writer and editor living in Brooklyn, New York. He may or may not believe in magic.

Originally from Georgia, Andrew graduated from the University of Chicago, where he double-majored in Germanic Studies and Fundamentals: Issues and Texts.

Andrew’s debut novel, The Spider Ring (written under his birth name), was an International Literacy Association Children’s Choices Reading List pick and a Grand Canyon Reader Award nominee. His first novel for teens, The Fascinators, is forthcoming from HarperCollins in May, 2020