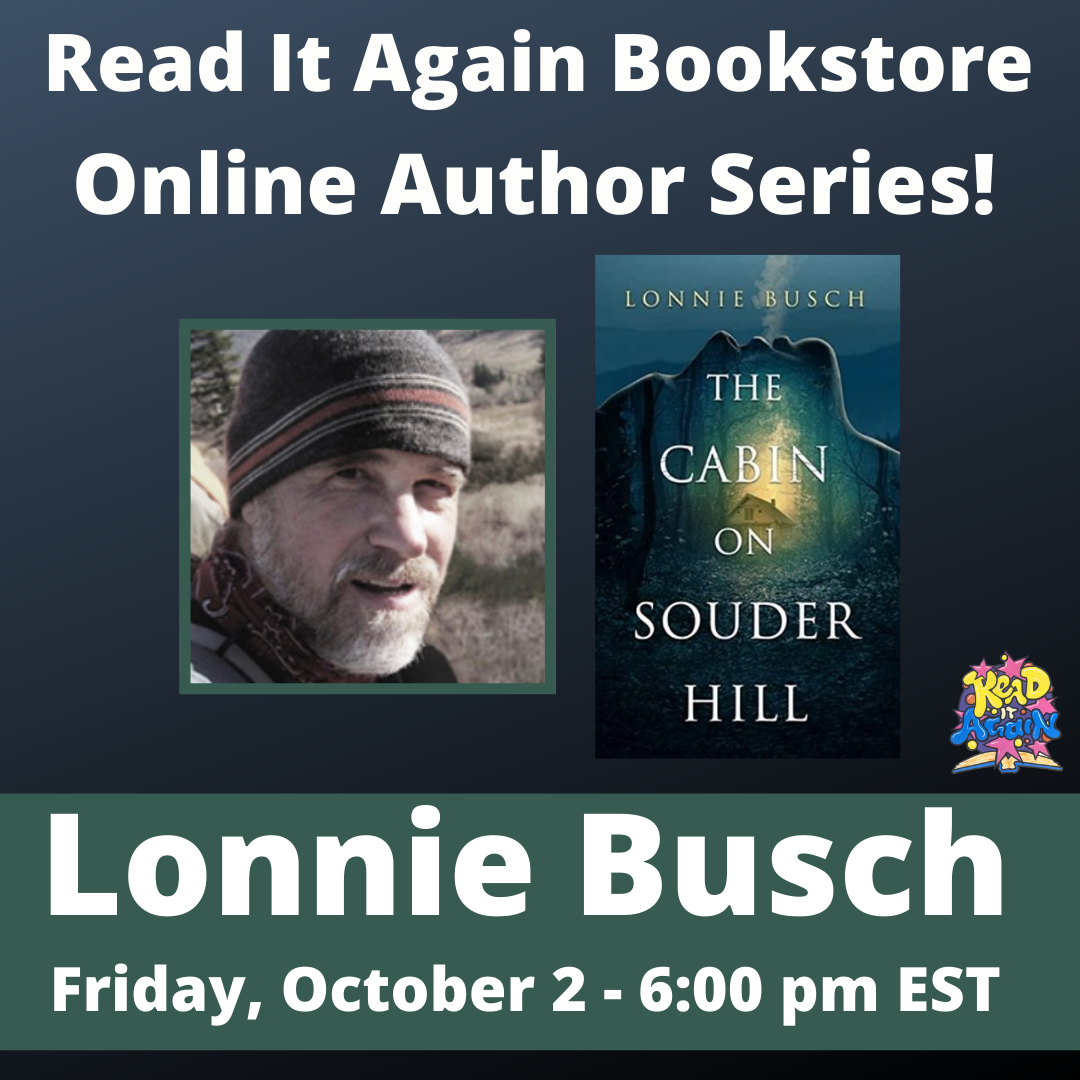 The Cabin on Souder Hill

Michelle and Cliff Stage bought their isolated vacation cabin in the mountains of North Carolina with hopes of repairing their eighteen-year marriage. But when Cliff disappears one night searching for the source of a mysterious light in the woods, Michelle’s life will change in unimaginable ways. After the sheriff’s department fails to find him, Michelle scrambles down the same dark mountainside alone, the strange, beckoning light her only guide.

What she discovers is a cabin, identical to theirs, housing a life she barely recognizes—and a husband she hardly knows. Cliff is a changed man. Now caring and considerate, no longer a manipulative womanizer, he is also missing a finger. He claims that Cassie, their teenage daughter, is dead, killed in a car accident over a year ago. Michelle knows that’s not possible—Cassie had phoned her from Atlanta only hours before. Even when shown Cassie’s grave, Michelle refuses to accept she’s gone.

Michelle wants her daughter and her life back, and the only clue to what has happened is a man named Pink. A real estate agent and the man who years earlier built Michelle and Cliff’s cabin, Pink was rumored to have killed his wife and buried her on the property then vanished never to be seen again. But in Michelle’s new reality, Pink and his wife still reside in town and Pink’s smile-splashed billboards are everywhere. To get back to the world where her daughter exists, Michelle must unravel the mystery of Pink while questioning her very reality—and her sanity. Haunting, atmospheric, and deeply thought-provoking, The Cabin on Souder Hill questions the very nature of our existence and the choices we make to form it.

Lonnie Busch is an award-winning author whose work has also appeared in Southwest Review, the Minnesota Review, the Baltimore Review, and others. His awards include the Clay Reynolds Novella Prize, finalist for the Tobias Wolff Award for Fiction, and the Glimmer Train Very Short Fiction Award. He is also a painter, illustrator, and animator who has created artwork for many companies, including the “Greetings from America” stamps and “Wonders of America” for the USPS.

The Cabin on Souder Hill (Hardcover)