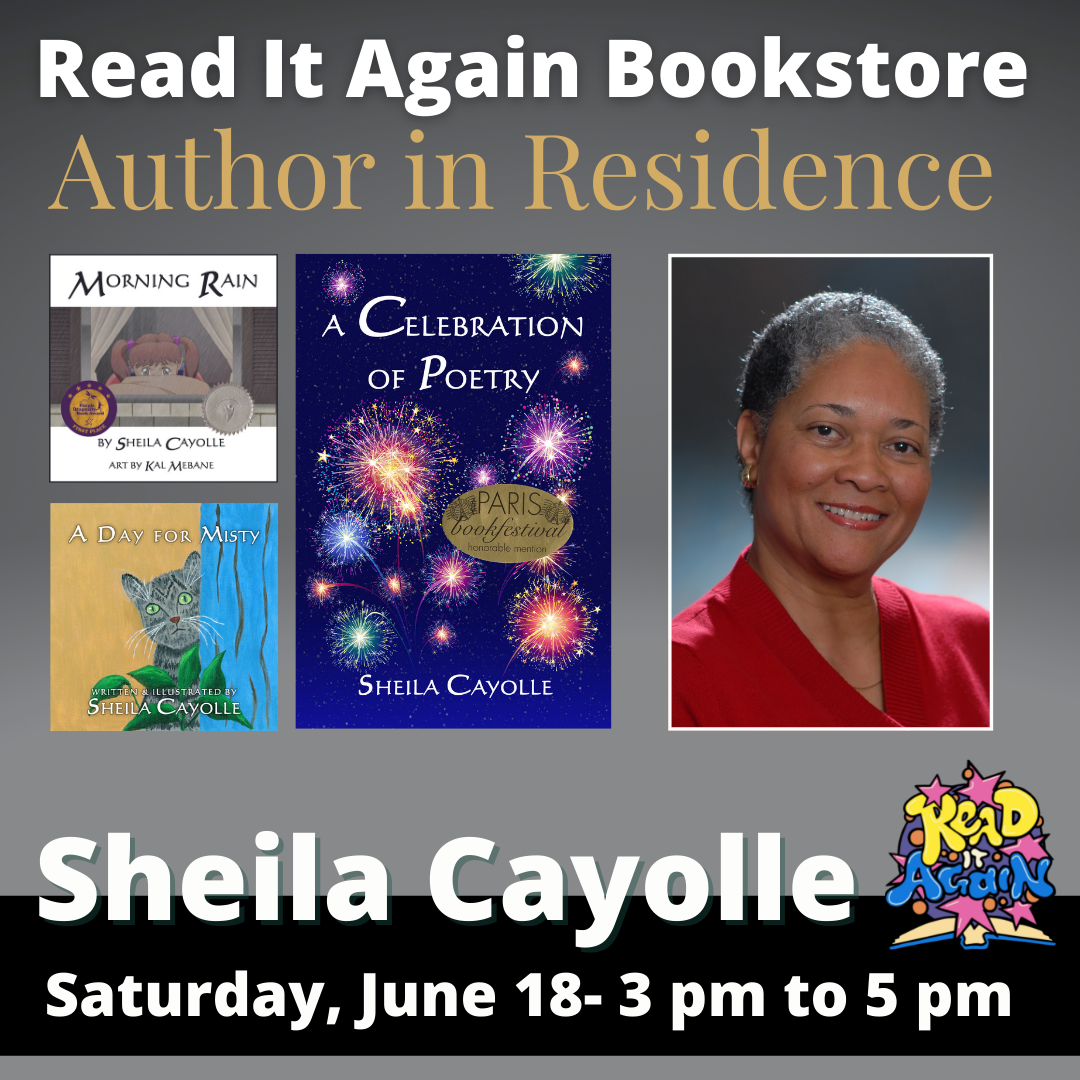 Originally from New Orleans, LA, Sheila moved to the Atlanta area in 2005 due to Hurricane Katrina. In New Orleans, she was a teacher of middle school students. Throughout her teaching career, she was also a mentor teacher, a teacher of gifted students, an educational technology facilitator, and an adjunct professor at Southern University at New Orleans. Twice, she was awarded the distinction of being named as one of Who’s Who Among America’s Teachers.

In 2008, Sheila wrote her first children’s picture book, Morning Rain, under her publishing company, Pontchartrain Publishing Co. Morning Rain won first place in the Purple Dragonfly Book Award. Her next book, A Celebration of Poetry, was written in 2012 and won Honorable Mention at the Paris Book Festival. In 2013, she re-ignited her passion for art with her paintings. And in 2020, she wrote and illustrated her second picture book, A Day for Misty.

Sheila is currently involved in writing and illustrating Grandfather Rabbit’s Tales, which will be directed toward middle school children. This book is dedicated to helping young adolescents recognize bullying, true friendships, and bravery. It is also aimed at helping them to understand the importance of being kind, courageous, and loving through the many magical tales of Grandfather Rabbit.