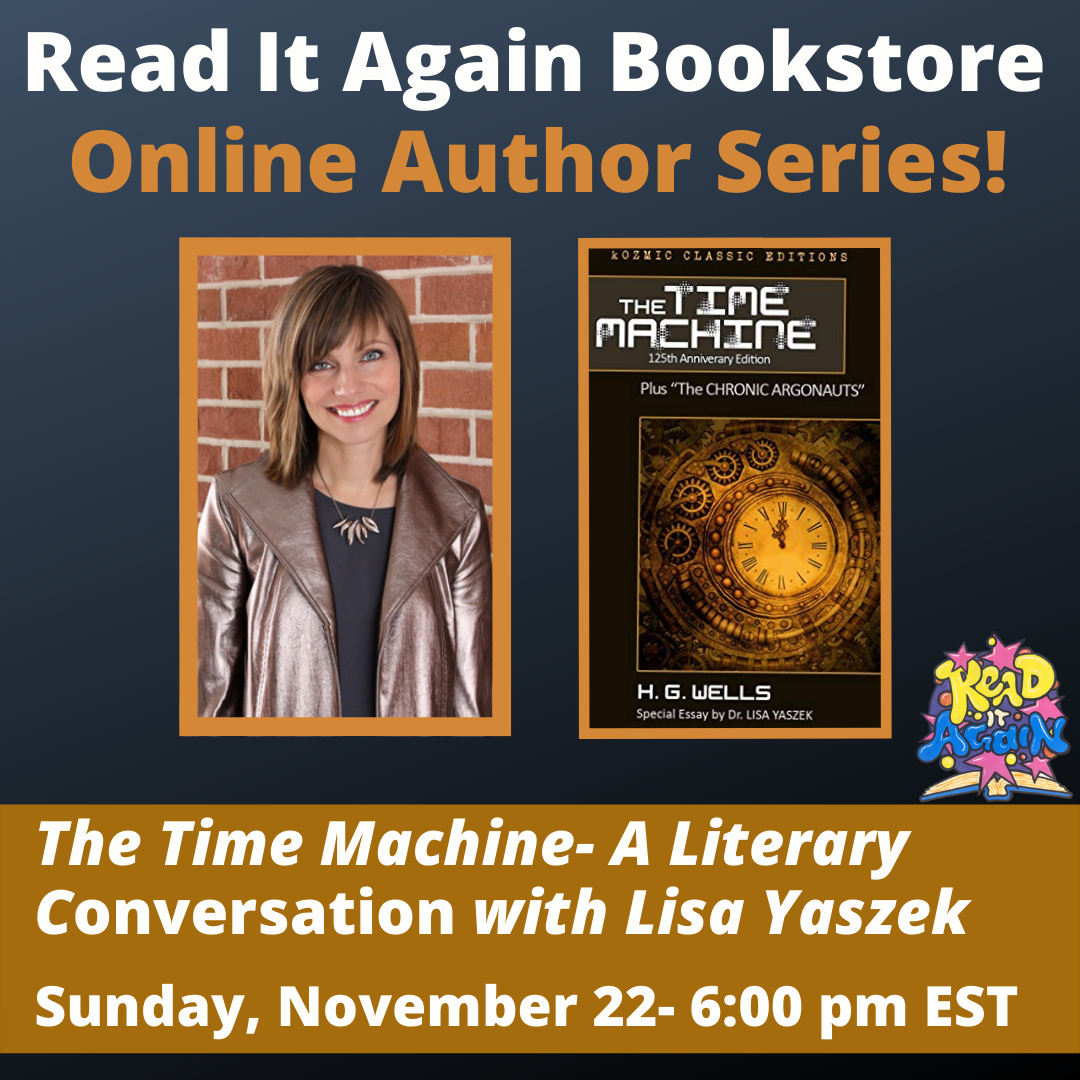 Lisa Yaszek is Regents Professor of Science Fiction Studies in the School of Literature, Media, and Communication at Georgia Tech, where she researches and teaches science fiction as a global language crossing centuries, continents, and cultures. She is particularly interested in issues of gender, race, and science and technology in science fiction across media as well as the recovery of lost voices in science fiction history and the discovery of new voices from around the globe. Yaszek’s books include The Self-Wired: Technology and Subjectivity in Contemporary American Narrative (Routledge 2002/2014); Galactic Suburbia: Recovering Women’s Science Fiction (Ohio State, 2008); Sisters of Tomorrow: The First Women of Science Fiction (Wesleyan 2016); and Literary Afrofuturism in the Twenty-First Century (OSUP Fall 2020). Her ideas about science fiction as the premiere story form of modernity have been featured in The Washington Post, Food and Wine Magazine, and USA Today and on the AMC miniseries, James Cameron's Story of Science Fiction. A past president of the Science Fiction Research Association, Yaszek currently serves as an editor for the Library of America and as a juror for the John W. Campbell and Eugie Foster Science Fiction Awards.

A gentleman inventor makes the wild claim to a collection of friends that he has created a machine that gives him the ability to travel through time. He recounts a tale of his visit to in Earth's extreme future, in which humanity has evolved into two extreme and distinct races—the angelic, Eloi, and the monstrous, subterranean Morlocks—who represent the extremes of the duality of human nature. First published in 1895, The Time Machine is a foundational classic in the realm of science fiction that extrapolates on the unevenness of the Victorian class system. This 125th Anniversary Edition includes: * The original short story, “The Chronic Argonauts,” which Wells later expanded into the novel* The complete The Time Machine novel by H. G. Wells, including a section of text that was not included in either the original British or American publications* A newly-written essay by Dr. Lisa Yaszek, Professor of Science Fiction Studies at Georgia Tech, tracing the development between the two works.

You can watch this event here- https://www.youtube.com/watch?v=SL9B8d665F4